The Rankine Cycle is a thermodynamic cycle which converts heat into work. The heat is supplied externally to a closed loop, which usually uses water as working fluid. The principle of the Organic Rankine Cycle (ORC) is the same as that of the Rankine cycle – working fluid is pumped to a boiler where it is evaporated, passes through a turbine and is finally re-condensed.

The fluid has a liquid-vapor phase change or boiling point that occurs at a lower temperature than the water-steam phase change. This fluid allows Rankine cycle heat recovery from lower temperature sources such as combustion, industrial waste heat, geothermal heat, etc. The low-temperature heat is converted into useful work, that can itself be converted into electricity. An ORC generator can be used at a CHP site to replace the engine’s radiator.

The ORC acts as a “Radiator with a Payback”, eliminating radiator capital costs and offsetting up to 30% of the entire ORC project costs through fuel-free power generation.

A Thermal Acoustic Converter (TAC) device runs on any fuel or heat source by simply conducting input heat through the device’s external casing. The TAC uses this input heat to initiate and amplify a resonant acoustic-frequency pressure oscillation in helium gas. This cyclical pressure oscillation is then converted to mechanical power by a steel transducer, flexing in place with a fatigue-free stroke of just 200 microns. The transducer in turn drives a permanent magnet or piezo alternator, also flexure-based. The TAC contains no other moving parts, seals, lubricants or refrigerants, and the device experiences no mechanical friction, wear or degradation over a maintenance-free life of several decades. 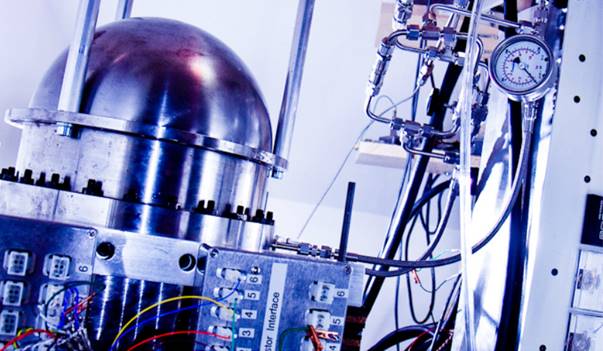 Until recently, the principal design used was the kinematic Stirling engine. There have been numerous attempts to integrate it as prime work engine in a variety of applications, but the high cost of manufacturing and reliability issues (inherent in its design) prevented it from achieving commercial success. However, newer variants of Stirling engines specifically the FPSEs (Free Piston Stirling Engines), have marked advantages.

The FPSE directly converts the reciprocating motion of the pistons into electrical power via a linear alternator inside the engine. Eliminating the crank mechanism and power output shaft in the kinematic Stirling engine solved fundamental issues of wear, sealing and reliability. The most noticeable FPSE advantages are high reliability, higher life expectancy, and zero maintenance. 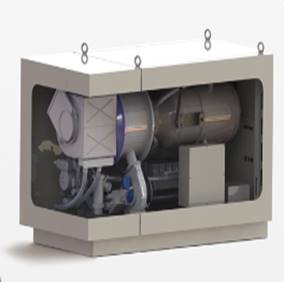 This section of our website provides information on the manufacturers of Other CHP Technologies including Organic Rankin Cycle, Thermal Acoustic Converters and Stirling Engines.  Click on the company name to be redirected to the company website.

Vendors Referenced In This Chart: